In August 2016 I traveled to the Northwest United States to do some field recording for my Echozoo project. The idea was that I would record some ambient sounds from habitats from a biologically unique place in North America for designing the imaginary sound habitats for Echozoo.

My travels took me to Glacier National Park and the National Bison Reserve in Montana, Turnbull Wildlife Refuge and Hoh National Forest in Washington.

Of these four locations, I found the Hoh Rainforest to be such a unique and alien land and soundscape. I decided to create a sonic portrait in my Sonic Photography series of sounds recorded in the Hoh Rainforest. I spent two nights staying in a tent at Huckleberry Lodge. TV personality Mick Dodge from the National Geographic show The Legend of Mick Dodge lives at this lodge. Mick and I had some nice conversations about the sonic characteristic of the Hoh Rainforest. He told me about the low growl of Hoh River which found its way into this piece.

With this “Hoh Rainforest” piece and many of these Sonic Photographs, I am attempting to create a liminal journey between the real and imagined sound world of an environment. Like a photographer who would use photographic development techniques, I work with highlighting, saturation, filtering, and creative lighting to reframe the beautiful sounds of this rainforest as a surrealistic journey of sound. 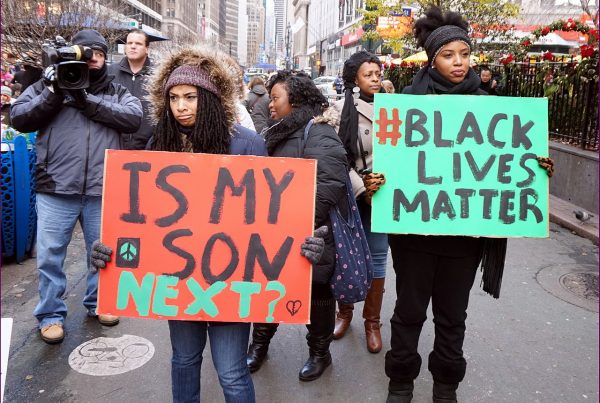 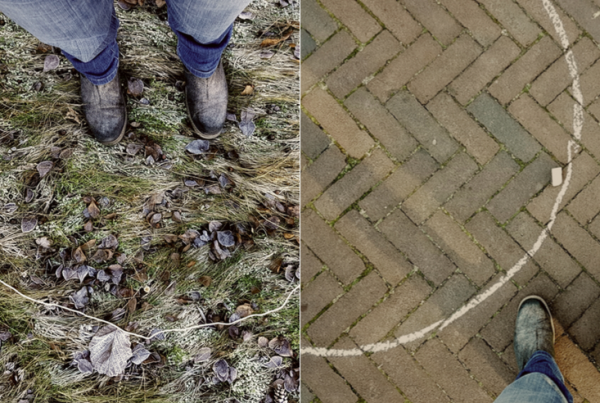